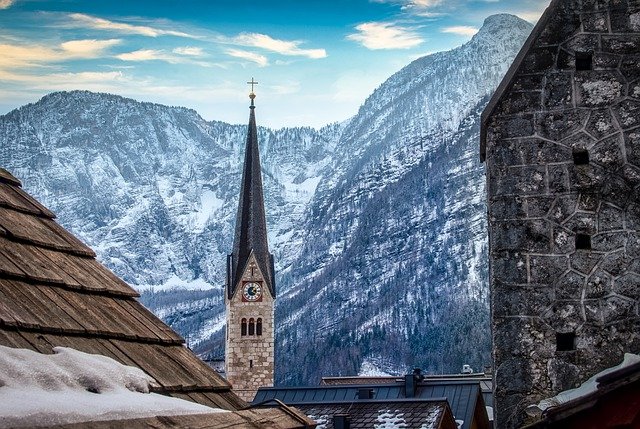 Salvage Hunters: Classic Cars back on the box for a sixth series… – The Irish Sun

Instead when I do get a rare night off and plonk myself on the couch to watch something on the big screen it usually involves cars.

The pair don’t always see eye to eye, Drew is more concerned about the design and how a car looks.

Paul on the other hand looks deeper into the mechanics and repair side of things that nearly always includes rust repair and its inevitable costs.

There are no corners cut and the attention to detail and quality of work is sometimes better than the car would have left the factory.

But another genius part of the show is the expert craftsmen they find to help restore and repair things like the interior or metal work.

It is fascinating to watch these skills, that have been passed down from generations, in action.

The first episode kicks off with the restoration of an early Lotus Esprit and what a classic it is, then episode 2 sees they guys tackle a Triumph TR4.

Paul Cowland: Drew and I have been mates for a long time and the Discovery Channel is well know for its amazing car formats, with Wheeler Dealers being its longest car makeover shows.

Because Drew’s Salvage Hunter’s show had been so successful and I had a show called Turbo Pickers, we said wouldn’t it be fun to do a car show together.

We spoke to Discovery and they agreed but we wanted to do something different from Wheeler Dealers where you are shown how you the home mechanic can do it.

We wanted to shine the light the other way and find the incredible people in this country who do these amazing jobs.

Using incredible artisan processes and show what they do. If money was no option these are the guys we’d all go to as they do such brilliant work.

PC: We met eight years ago and we got chatting at an industry party and we just said; You’re a car guy, I’m a car guy and we just started hanging out . . . then I helped him to get his car racing licence.

PC: At the moment I have 58 cars in my garage, I have a bit of a car collecting problem.
I have a collection of Subarus, I love American cars, Corvettes, Plymouth Prowler and all that kind of stuff.

And I’m going through a Renault Espace phase and currently buying up all the Mk1 models and I don’t know why, LOL.

And I also like stuff that’s really random and what no one else has. So if I find a car at auction that is cheap, unusual and rare I tend to buy it.

PC: The main garage holds 30 cars, then another one on the side that takes ten, about five or six fit on the driveway and I’ve a barn in the next village so it’s getting a bit out of hand.

DL: I remember you saying on the show that you are a fan of …….