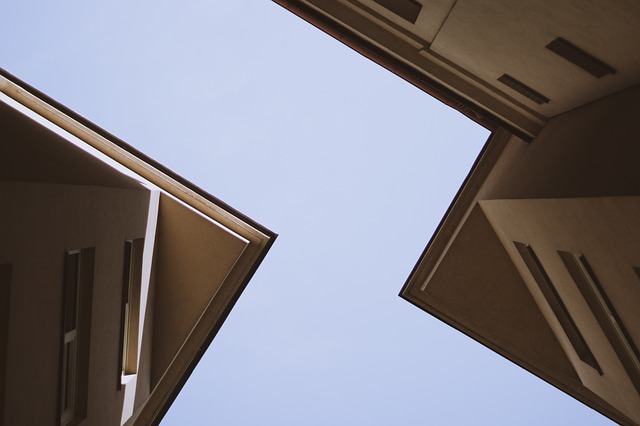 Lane’s choice for Verpraet was based on limited knowledge. “Illya hasn’t been here for long,” he says, “but I did some sleuthing and worked out a couple of things. First of all, he’s a tall lad, and second, he likes an interesting engine. So I thought the 2.3-litre engine in the Focus ST would appeal, and this is the Edition model, so it has adjustable dampers if he fancies a bit of tinkering.”

Verpraet managed to resist the urge to get busy with the spanners to optimise the ST’s suspension for the B4494, but although he appreciated both sentiment and car, it turned out it wasn’t particularly suited to his tastes.

“It’s not what I would have brought,” he admits, “but I do like a usable performance car that you can get enjoyment out of without going too mad. I like that it has a manual – it’s depressing how few are left – and it takes these roads really well. But the steering feels slightly strange, almost like there’s some elastic in it.”

New road tester Verpraet admits feeling a dose of nerves when he drew Cropley’s name from Santa’s hat. Our editor-in-chief’s testing experience is at least as great as that of any other two members of the team combined, so the gift would need to be well chosen. The rational chap he is, Verpraet turned to statistical analysis: “I looked at what Cropley had brought in the past three years and saw a real logic there: electric cars that are pivotal to the brand and move the game on somehow.”

The Ioniq 5 definitely qualifies on those criteria. “I think it was a great choice – a car I might have brought myself,” says Cropley. “It looks amazing and I think the Koreans do a great job with EVs. I really like the way it copes with the pockmarked roads around here as well, although I wish there were some way to easily turn off the lane-departure warning.”

Oh, and in an ironic twist, it turns out that Verpraet had the Alpine that Cropley had wanted to bring for Parrott parked at home for another story. That’s the risk of not telling each other what we’re bringing…